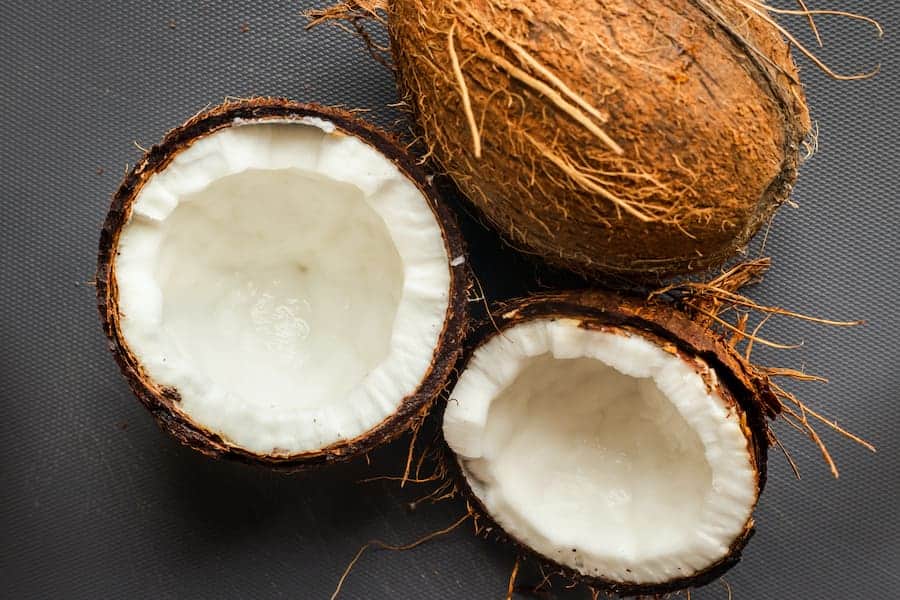 People can agree that Guinea Pigs are cute, particularly because of their small size. With this, people often wonder what kind of food they can safely eat. Green leafy vegetables might be the safest food for them but what about coconuts?

Can Guinea pigs eat coconuts? Here is what we know!

Yes, Guinea pigs can eat coconuts. As a matter of fact, they can enjoy eating coconuts due to their thick flesh which they can slowly nibble with ease. Moreover, the subtly sweet flavor of coconut flesh is known to be highly favored by them!

However, feeding coconuts to Guinea pigs should be done in moderation due to the nutrient components of the famous one-seeded drupe. Just like any other Guinea pig food options out there, coconuts should be fed in careful proportions to avoid health risks in the long run.

It was known to people that coconuts are extremely versatile and healthy when it comes to the vitamins, nutrients, and minerals incorporated in them. These health benefits can also be helpful for Guinea pigs’ health and well-being. Here are some of the coconuts nutritional content that is beneficial for Guinea pigs:

Coconuts can be healthy not just for humans but also for Guinea pigs as well. However, humans and Guinea pigs have very different body systems and need nutrient intake to strive and maintain good health. Coconuts can cause more harm than benefits in Guinea pigs if consumed in big proportions.

Coconuts should only be fed to Guinea pigs occasionally. In fact, they should be fed as a treat and not as a daily staple food for them. Small amounts of coconut flesh once or twice a week is the safest portion for Guinea pigs. If not careful, eating too much coconut can cause health problems and diseases.

Weight gain can also cause skin problems and lice infestation due to your Guinea pigs’ lack of personal hygiene over time.

Various problems could arise to Guinea pigs’ health if they are fed with too much coconut. Since coconuts are high in vitamins, minerals, and nutrients, it can be hard for them to break and digest these nutrients due to their weak body system. This could lead to numerous diseases as follows:

When Guinea pigs suffer from diseases such as diabetes and obesity, their physical health was not the first to deteriorate. Guinea pigs and animals could suffer changes in behavior and lifestyle particularly caused by weight gain and other dragging health issues. This affects their behavior, energy level, as well as their happiness.

If not addressed immediately, their poor lifestyle and mood can further the development of their physical health issues and diseases which can shorten their life expectancy.

Just make sure to choose safe, undyed, and untreated coconut shells for your Guinea pigs to avoid accidents such as indigestion and poisoning caused by harmful chemicals in paints and dyes.

Guinea pigs can drink coconut water but it should be in moderation. It is advisable for them to drink only small amounts of coconut water twice and thrice a week tops. Coconut water contains acidic content, calcium, fat, and sugar which can be harmful to Guinea pigs’ health if consumed in high amounts.

It is not advisable for them to drink coconut water even if they could because of the health risks it brings. Thus, it is necessary to be careful in giving them coconut water.

Guinea pigs can eat coconuts. It can also give them health benefits due to the vitamins, minerals, and nutrients that coconuts have. However, it is advisable to give them moderate amounts of coconut due to the possible health risks it can bring when consumed in big portions.

Guinea pigs that are overfed with coconuts usually suffer from internal problems, particularly in their digestive system, which can be fatal for them.